Measuring Your Impact - how it will be calculated? Some basic help with Impact Factor, Citation Analysis, and other Metrics... 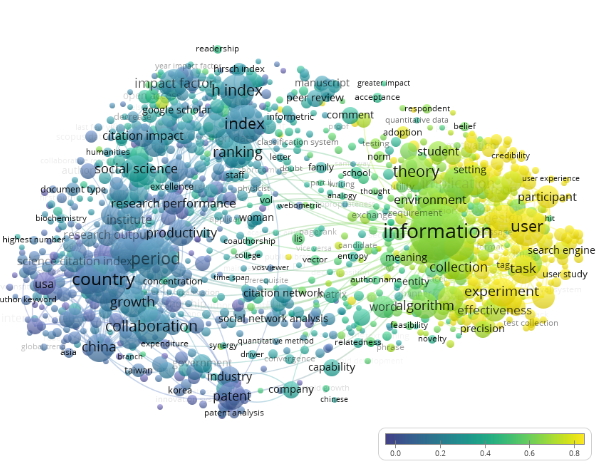 Bibliometrics is a statistical analysis of written publications, such as books or articles. Bibliometrics methods are frequently used in the field of library and information science, including Scientometrics. For instance, bibliometrics are used to provide quantitative analysis of academic literature or for evaluating budgetary spending.

OVERVIEW: The term Bibliométrie was first used by Paul Otlet in 1934 and defined as "the measurement of all aspects related to the publication and reading of books and documents" The English version of this term bibliometrics was first used by Alan Pritchard in a paper published in 1969, titled Statistical Bibliography or Bibliometrics? He defined the term as "the application of mathematics and statistical methods to books and other media of communication". Bibliometrics also has a wide range of other applications, such as in descriptive linguistics, the development of thesauri, and the evaluation of reader usage. 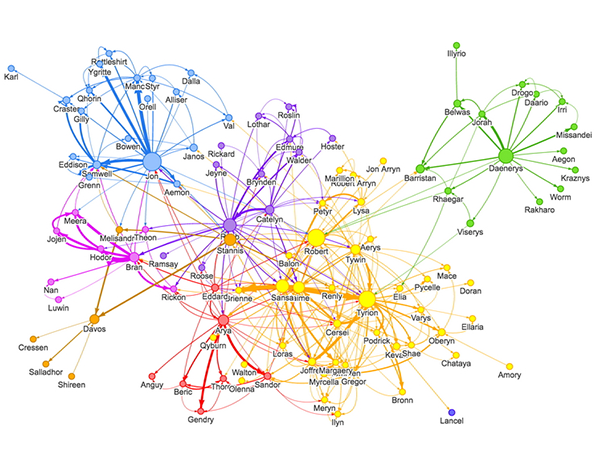 OVERVIEW: Citation analysis has a long history, the Science Citation Index began publication in 1961 and Derek J. de Solla Price discussed the citation graph describing the network of citations in his 1965 article "Networks of Scientific Papers". However, this was done initially manually until large-scale electronic databases and associated computer algorithms were able to cope with the vast numbers of documents in most bibliometric collections. The first such algorithm for automated citation extraction and indexing was by CiteSeer.

Source Normalized Impact per Paper (SNIP) – a factor released in 2012 by Elsevier based on Scopus to estimate impact.
The measure is calculated as:
SNIP=RIP/(R/M),
where RIP=raw impact per paper,
R = citation potential and
M = median database citation potential.

Where is SGEM GeoConference
In the World / all fields

There are 8725 titles (Proceedings) indexed in SCOPUS

Where is SGEM GeoConference
In the World / “Earth & Planetary Sciences”

METRICS from Web of Science:

We have 78 guests and no members online